Please feel free to contact us, and we will get back to you as soon as we can.  Thank you.

Thank you! Your submission has been received!

Oops! Something went wrong while submitting the form 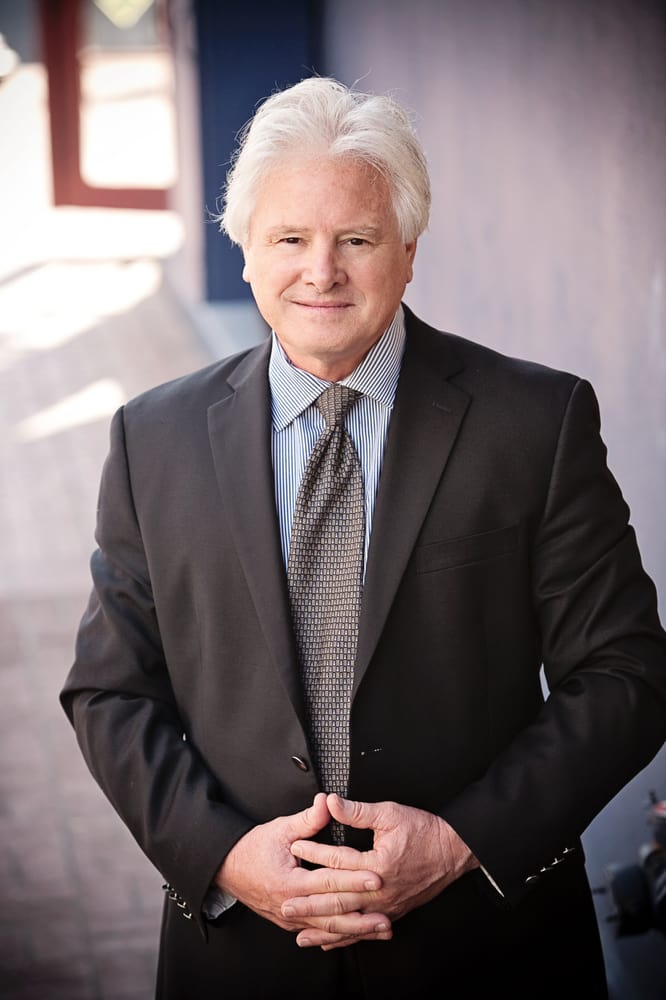 ennis P. Hickman is of counsel at Hickman Robinson Yaege, and focuses entirely on litigation.  He has over 30 years of litigation experience, and is well-known in the local legal community.  Dennis has an AV Preeminent Rating with Martindale-Hubbell.  The Martindale-Hubbell Peer Review Rating is an objective indicator of a lawyer’s high ethical standards and professional ability, generated from evaluations of lawyers by other members of the bar and the judiciary in the United States and Canada.

Dennis has also been named to the Top Lawyers list by San Diego Magazine. After serving in the U.S. Military, Dennis graduated from Western Michigan University and subsequently earned his Juris Doctor degree from Northwestern University Law School. Shortly after passing the bar, Dennis joined the largest San Diego law firm at that time, where he practiced for many years as a partner of the firm. His achievements in his career are matched only by his own personal achievements, including impressive personal records in several Iron Man Triathlons, conquering some of the tallest mountains on Earth, and traveling to more than 30 countries.